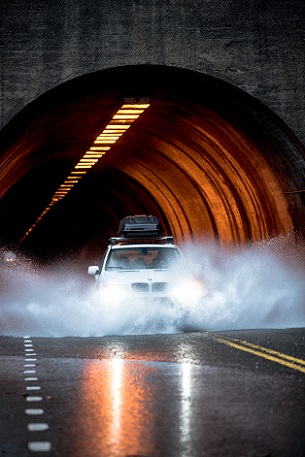 Europe had never experienced rain like it since records began

FloodSax alternative sandbags can stop a deluge of floodwater 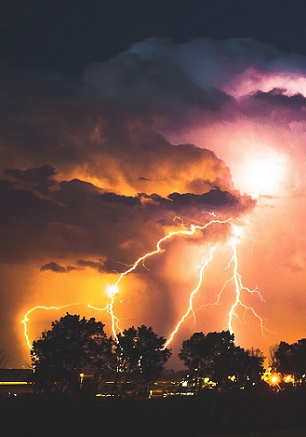 Thunderstorm by Max Larochelle on Unsplash

Could the devastating European floods happen in the UK?

Climate change is a contentious issue at the best of times so in the wake of terrible floods which have devastated parts of Germany, Belgium and Holland it is well and truly back under the spotlight.

The question is, could such horrendous rainfall happen in the UK and the answer has to be a straightforward ‘yes’.

It seems the European floods may have been caused by a low-pressure system stuck above western Europe for days, blocked from moving on by high pressure to the east and north. They have broken rainfall and river-level records in areas of western Europe.

Scientists think this is only the beginning of severe flash flooding across the European continent and data from the Met Office suggests that in 50 years’ time the UK alone will experience four heatwaves a year and twice the amount of flash flooding.

What is clear is that these unprecedented events are happening more often across the world and events that were seen as happening once in a lifetime are now happening a couple of times a decade.

Some are sure climate change is to blame.

European Commission president Ursula von der Leyen said: “It is the intensity and the length of the events that science tells us this is a clear indication of climate change. It shows the urgency to act.”

It’s a complex subject but basically a warmer atmosphere holds and then releases more water – and that can be either rain in summer or snow in winter.

The European floods, which have killed at least 120 people and left many others missing, have increased concerns that climate change could be making extreme weather even worse than predicted ... and it has left the scientific community shocked.

Scientists warned for years that climate change caused by humans would lead to sudden outbreaks of extreme rainfall … just like what has happened.

Heavy rain often follows heatwaves because during long periods of hot weather the air can hold more moisture. Rain falls when the clouds become too saturated with water and the more moisture in the air, the heavier the rain will be.

Hot weather also causes the ground to dry up and become hard so the water flows over it rather than sinking into it.

The world has been warming at a much faster rate since the industrial revolution of the 1800s due to humans and is caused by things burning fossil fuels, engine exhaust fumes and deforestation.

Warmer air holds more moisture, which means more water will be released eventually. A one degree rise in average global temperature increases the atmosphere’s capacity to hold water by 7%, climate scientists have said, raising the chance of heavy rainfall.

The European floods come just weeks after a record-breaking heatwave killed hundreds of people in Canada and the United States. Scientists say extreme heat would have been ‘virtually impossible’ without climate change, which had made such an event at least 150 times more likely to occur.

Many people don’t realise that councils in the UK have no responsibility to provide sandbags and people are responsible for protecting their own homes and businesses from flooding. Some councils recommend FloodSax sandless sandbags which are a flexible alternative to traditional sandbags. FloodSax are space-saving to store and quick and easy to deploy.

In their dry state they are ideal at soaking up leaks, spills and floods inside homes and businesses, especially in hard-to-reach places. A rolled up FloodSax popped down a toilet can stop filthy sewage water from backing up through the toilet.