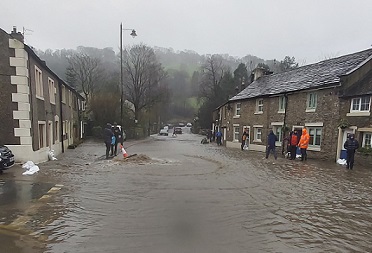 Flooding is becoming increasingly common across the UK 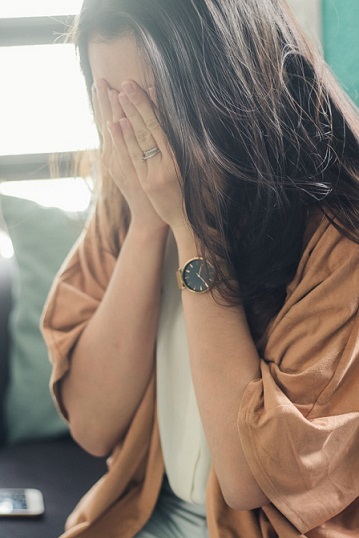 Misery of flooding. Photo by Fa Barboza on Unsplash.

A leading insurance company says the Government’s system of giving grants to flood victims needs a radical overhaul to prevent many more suffering the trauma and misery of flooding.

Zurich UK says the Government has got it wrong by only giving out flood resilience grants AFTER people have been flooded. Instead, the grants should be used to help prevent flooding in flood-risk areas in the first place.

Zurich UK’s Chief Claims Officer David Nichols said: “Currently, the government only hands out funding for people to install flood resilience measures in their homes after a flooding event. This is akin to shutting the Thames Barrier after a storm surge.

“We need to give communities most at risk of flooding a chance to defend their homes before extreme weather strikes. By making the grants available before, not after a flood, the government could significantly reduce the physical damage from flooding and the emotional trauma that follows.”

Zurich is well aware of the terrible impact this trauma can have on people’s mental health so is now offering free counselling to its customers who are making a claim after being flooded. Customers and their immediate families will be entitled to five counselling sessions with a qualified mental health expert.

The insurance giant says 5 million people in England are now at risk of flooding so has acted after it became clear that climate change will only lead to more extreme weather such as torrential rain.

Mr Nichols added: “The physical impact of extreme weather is impossible to ignore but there is reason to be concerned about another, ‘hidden’ consequence of the UK’s increasingly destructive weather – the harm it is doing to people’s mental health.

“For some victims, the psychological toll of flooding is just as devastating as the disaster itself – with the effects lasting long after the waters recede.

“With 5 million people in England at risk of flooding and climate change intensifying the frequency and severity of extreme weather, a mental health crisis is looming.

“We must ensure that mental health – often the silent casualty of flooding – is not forgotten alongside the more immediate priorities to protect people’s lives and property.

“Widespread flooding at this time could be even more catastrophic for UK communities. With the country still in the grip of COVID-19, tens of thousands of people face the double disaster of flooding overlaid by the pandemic. If ever there was a moment to wake up to the mental, as well as the physical devastation caused by flooding, it is now.”

According to academics at the University of York and the National Centre for Social Research, people whose homes are damaged by storms or flooding are significantly more likely to experience mental health issues, such as depression and anxiety.  Taking into account other factors known to impact mental wellbeing – such as social disadvantage, debt and poor physical health - people hit by storm and flood damage were 50% more likely to experience poorer mental health.

Flooding can even leave people with post traumatic stress http://www.floodsax.co.uk/news/why-flooding-can-leave-people-with-post-traumatic-stress-disorder/

Many people don’t realise that councils in the UK have no responsibility to provide sandbags so people need to protect their own homes and businesses from flooding.