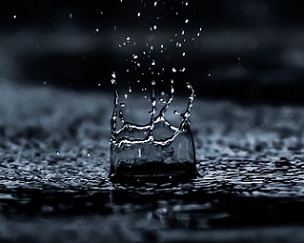 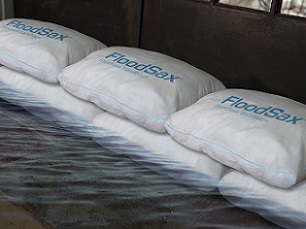 New laws are needed to stop construction companies building homes in areas vulnerable to flooding, according to an influential group of MPs.

The Public Accounts Committee says it makes no sense to keep allowing houses on flood plains where climate change means the risk of flooding is continually on the rise.

Now the MPs say legislation is needed to change planning policy and halt building in areas vulnerable to flooding after warning of gaps in flooding-risk protections and funding concerns.

“With public finances stretched to the limit, government and the Environment Agency have to do more to make sure limited funds for flood defence and risk management are spent effectively.

“You can see the next major housing and Building Regulations scandal brewing here. The government is simply not doing enough to protect the UK’s current housing stock from floods or stepping in to prevent new homes being built on flood plains, and more needs to be done to tackle the prohibitive home insurance costs that result.”

Environment Agency acting executive director for flood and coastal risk management Catherine Wright said: “We agree with the committee’s findings that we need long-term investment to both build and maintain flood defences if we are to continue to protect and prepare the country from the increased risks that the climate emergency is bringing, with impacts already hitting worst-case scenario levels.”

To deal with short-term flooding, some councils recommend FloodSax (http://www.floodsax.co.uk/)  alternative sandbags for instant flood protection which are a flexible alternative to traditional sandbags and are space-saving to store and quick and easy to deploy.

To read the full Construction News story go to https://www.constructionnews.co.uk/government/flood-protection-is-the-next-major-building-scandal-mps-warn-26-02-2021/