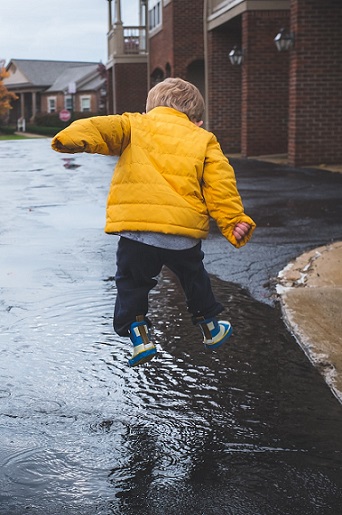 The amount of Government money for flood defences in some of England’s most deprived areas has fallen massively over the last six years, says a hard-hitting report.

The National Audit Office also says more needs to be done to discover just how major Government funding has actually reduced the overall level of flood risk across England.

The Environment Journal reports that the proportion of funding for flood defences going to the 20% most deprived areas in England has ‘reduced substantially’ since 2014.

The government requires many flood schemes to be part-funded by communities, local authorities or businesses in the private sector.

And while the system includes provisions for deprived communities who may have difficulty raising this type of investment, very few of the homes better protected in 2019 were in deprived areas, reports the Journal.

Defra believes this decline is because most of the possible schemes in deprived areas have been completed, although it has not carried out any analysis to support this explanation according to the report.

The National Audit Office says the government is on track to achieve its target for better protecting 300,000 more homes from flooding by March 2021 but says it does not have a comprehensive way of measuring how it has managed to reduce the overall level of flood risk across England.

Public accounts committee chair Meg Hillier says the Department for the Environment, Food and Rural Affairs (Defra) “should have done more to make sure poorer areas – where more people are at risk of flooding– get a fair share of the available funding.”

A Defra spokesperson said: “We have completed many schemes that protect properties in deprived areas and over the last 10 years the Environment Agency estimate that approximately 60,000 homes in these areas have benefited from new defences and a high rate of funding.

“Climate change means we must redouble our efforts and over the next six years we are investing a record £5.2 billion to build 2,000 new flood and coastal defences which will better protect another 336,000 properties.”

Some councils recommend FloodSax (www.floodsax.co.uk) alternative sandbag flood barriers for flood protection which are a flexible alternative to traditional sandbags that are space-saving to store and quick and easy to deploy.