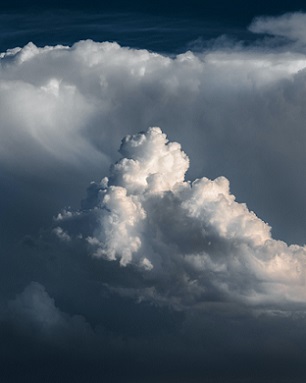 What’s the weather forecast for October 2021?

It’s going to be a cold, wet and windy October … especially in the north of the UK.

The Met Office has released its forecast for the month ahead and it looks as bleak as the petrol crisis.

From now until Monday, October 11 it will remain unsettled with showers or longer periods of rain affecting many areas. It’ll be rather windy with a risk of coastal gales at times and temperatures around or slightly below average.

The Met Office (https://www.metoffice.gov.uk/) states: “A low pressure system to the north of the UK will dominate during the start of this period bringing heavy rain and isolated thunderstorms for all.

“Further low pressure systems will then affect the UK, particularly northwestern areas. This will bring bands of rain, heavy at times, interspersed with cooler and showery periods but some sunny spells too.

“Drier and more settled conditions are likely across southern and eastern parts of the country, but there is still a chance that bands of rain and strong winds from the north and west could extend into these areas. The temperatures are most likely to be slightly below average for this time of the year during the start of the period but will gradually return to near average later.”

From mid-October onwards it becomes trickier to forecast but the Met Office says “the most likely outcome is for high pressure to dominate in the south, leading to drier and more settled conditions over these areas. In the north, lower pressure is likely to prevail with these areas seeing the wettest weather.”